Your Medical Needs are our Concern; offering you Quality Medical Care is our Business
Menu

Campaign against FGM and other harmful traditional practices

Our Campaign Against Female Genital Mutilation and all other Harmful Traditional Practices project has the goal of supporting national efforts to eradicate all forms of traditional and cultural practices impeding the advancement of women.

Given the influential position held and roles played by circumcisers, traditional healers, and religious leaders, their involvement in the preparatory, implementation and monitoring processes of the project is essential. We have therefore empowered them to assume leadership roles in the campaign against harmful traditional cultural practices and in the promotion of positive ones.

Our target groups include everyone, but in particular women and girls, circumcisers, community and religious leaders, health workers, traditional birth attendants, youths and men.

The different components are as follows: 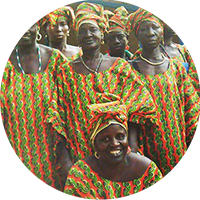 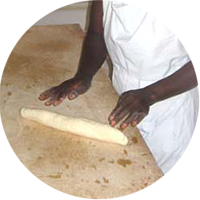 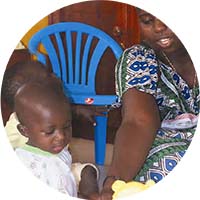 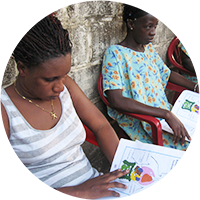 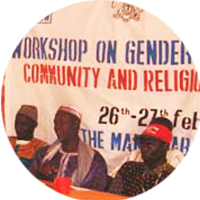 Restructuring the Passage Rites of Girls 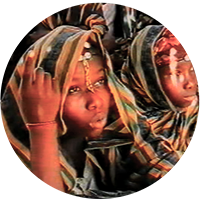